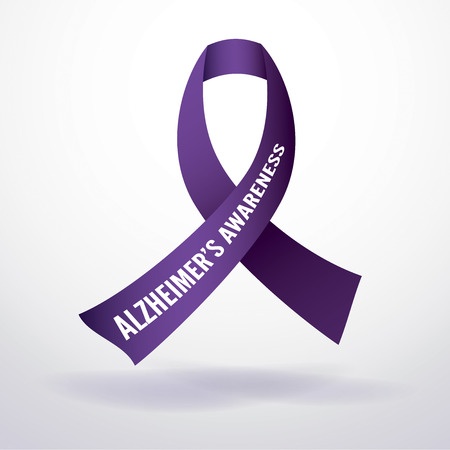 President Barack Obama named November as National Family Caregivers Month to recognize those friends and family members who give love, care and support to those Americans who are in need a little extra help. Older citizens, anyone living with disabilities, and those returning home from war with physical or mental difficulties often rely on the helping hand of a friend or family member for their safety and well-being.

November was also National Alzheimer’s Disease Awareness Month, an annual campaign since 1983 to raise awareness for the now near 5.4 million Americans who have been diagnosed with the disease. President Ronald Reagan originally named November as National Alzheimer’s Disease Awareness Month when fewer than 2 million Americans were affected by the disease.

It’s fitting that both of these presidential proclamations were for the same month, as caregivers and Alzheimer’s go hand-in-hand. Many Americans who suffer from Alzheimer’s disease need a lot of help, and, like those with other conditions, they often rely on the assistance of friends and family for their health and well-being. Many Americans affected by the disease are older, and require even more attentive care for conditions other than the debilitating problems associated with Alzheimer’s disease.

President Obama’s proclamation centered around the Affordable Care Act, part of which seeks to provide more options to help older Americans remain in their homes as they age, in addition to providing improved access to health insurance and health care. Obama has also promised to continue to push to make paid family leave available for all Americans, giving the caregivers who are so heavily relied upon the flexibility to take care of their loved ones without having to sacrifice their jobs.

While the month of November was dedicated to recognizing both of these causes, each are still important all throughout the year. At Your Own Home Senior Care, our team has experience with helping those who are affected by Alzheimer’s as well as those dedicated caregivers with taking care of many daily activities in support of those senior family members in need of assistance.

Our caring and expertly trained staff can help with a wide range of activities, whether it’s assisting someone with Alzheimer’s directly or offering aid and relief for those caregivers who themselves need some time to take care of their own responsibilities and needs. For more information on our full range of services, give us a call today at 302-478-7081.